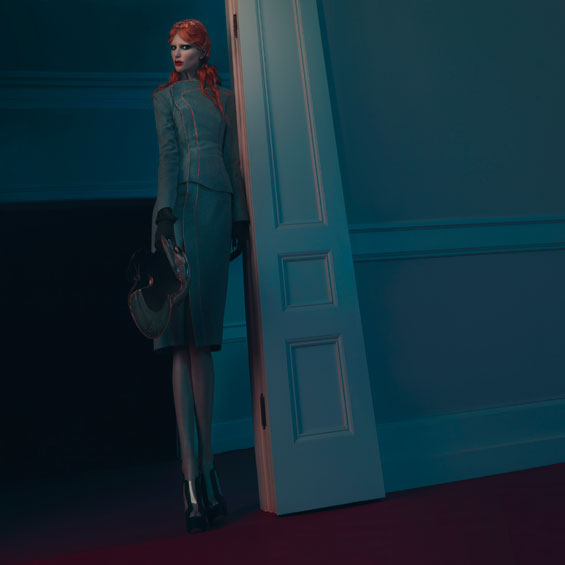 We released this great behind the scenes video from Phoenix Keating’s AW13 campaign starring Alice Burdeu with the AW13 collection lookbook last week, but we thought it warranted its own post as it’s a such a beautiful piece of film.

The video was produced by Alfio Jr Stuto of Bon Journo Films. It features interviews with Phoenix and Henryk about the creative direction of the campaign as well the inspiration for the collection as a whole.

The film offers great insight Phoenix as a designer and the Phoenix Keating brand.

We hope you enjoy it as much as we did.