Olive Shoppe is running a four week reward program for its 3450 odd Facebook fans. For the next month a QR code will be pinned to the top of their Facebook page, fans can scan the code from their news feed or on the page.

Once they have successfully scanned the QR code they will be lead to a hidden promotions page, where a special offer and voucher code awaits them!

The offers will be updated every 7 days, giving fans the opportunity to get a range of discounts on items they have been lusting after in the online clothing store.

Followers on Olive Shoppe’s Pinterest and Twitter will also be invited to head to the Facebook page to receive a reward for their support of Olive Shoppe.

The campaign commences today and will run until the first week of October 2012.

Scan the code below to see this weeks discount! 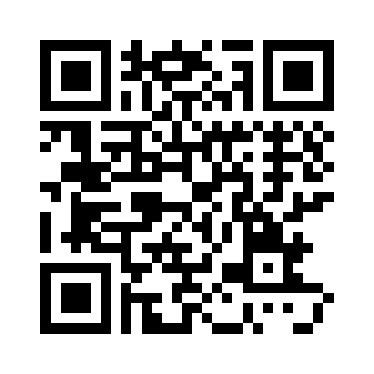