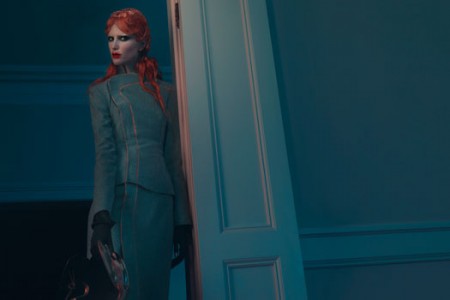 We released this great behind the scenes video from Phoenix Keating’s AW13 campaign starring Alice Burdeu with the AW13 collection lookbook last week, but we thought it warranted its own post as it’s a such a beautiful piece of film. The video was produced by Alfio Jr Stuto of Bon Journo Films. It features interviews with […] 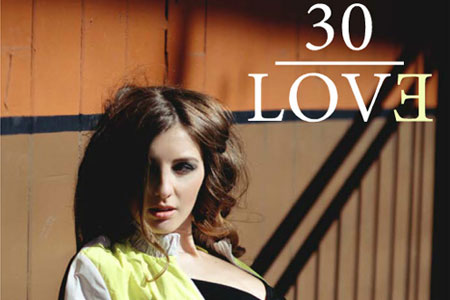 Phoenix Keating’s rope harness skirt from the DE-SEX collection is featured in the first issue of Lovage magazine. Lovage is the newest Australian fashion publication to take to the online world. The magazine will be published quarterly with engaging fashion features published regularly on the site in the interim. Lovage Issue one is available online […] 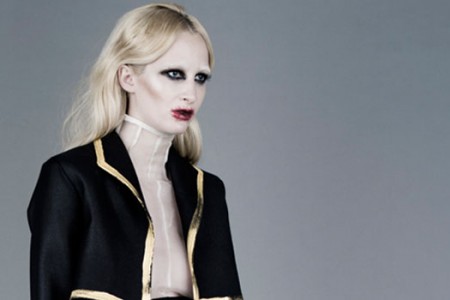 We’re very pleased to unveil Phoenix Keating’s AW13 collection lookbook. The collection titled, ‘Androdameia,’ is  named after an amazon warrior who was referenced to in Greek mythology as, ‘the subduer of men.’ Phoenix Keating has taken the notion of the woman behind the name and transformed the essence of her character into a modern form […] 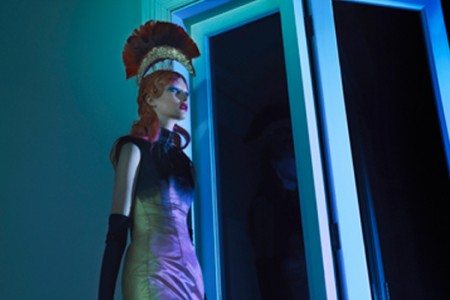 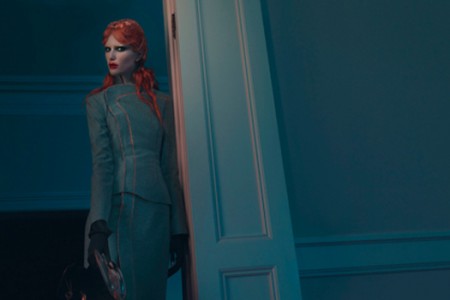 Phoenix Keating is proud to present his Autumn Winter 2013 collection, ‘Androdameia.’ The name ‘Androdameia,’ stems from Greek Mythology, where Androdameia was referenced as a powerful female Amazon warrior, whose name means, ‘The Subduer of Men’.  Phoenix Keating has taken the notion of the woman behind the name and transformed the essence of her character […]